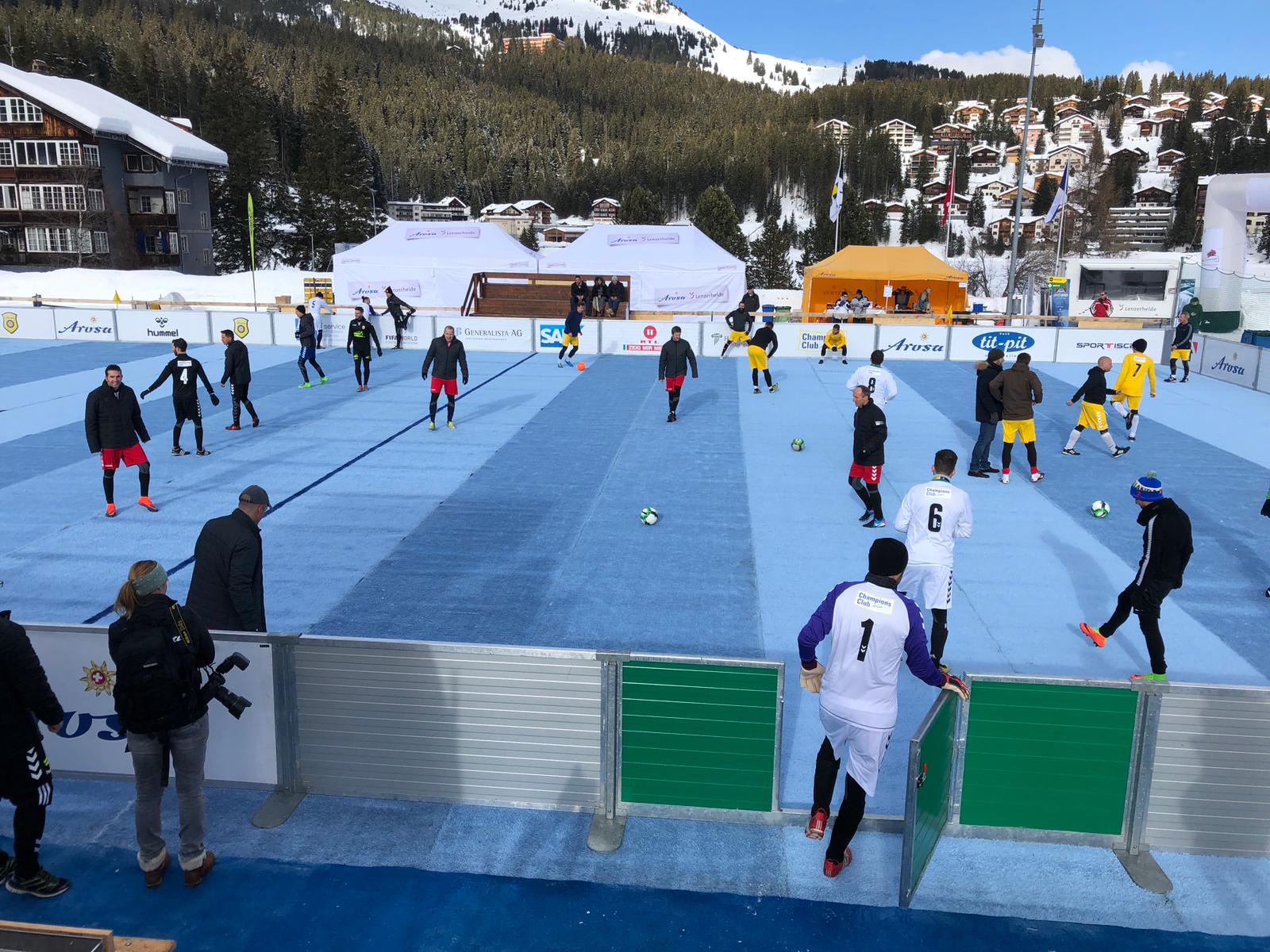 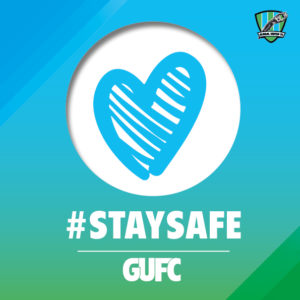 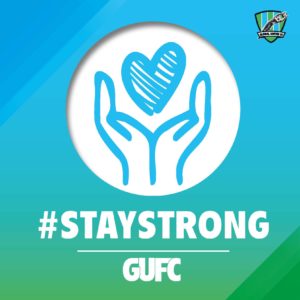 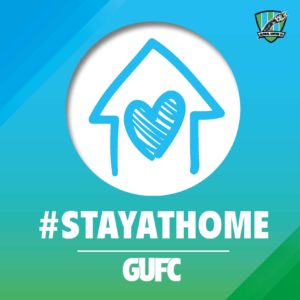 In case you want to change your privacy settings (e.g. issue consent or revoke an already issued consent) please click on the button below. Settings
Scroll to top