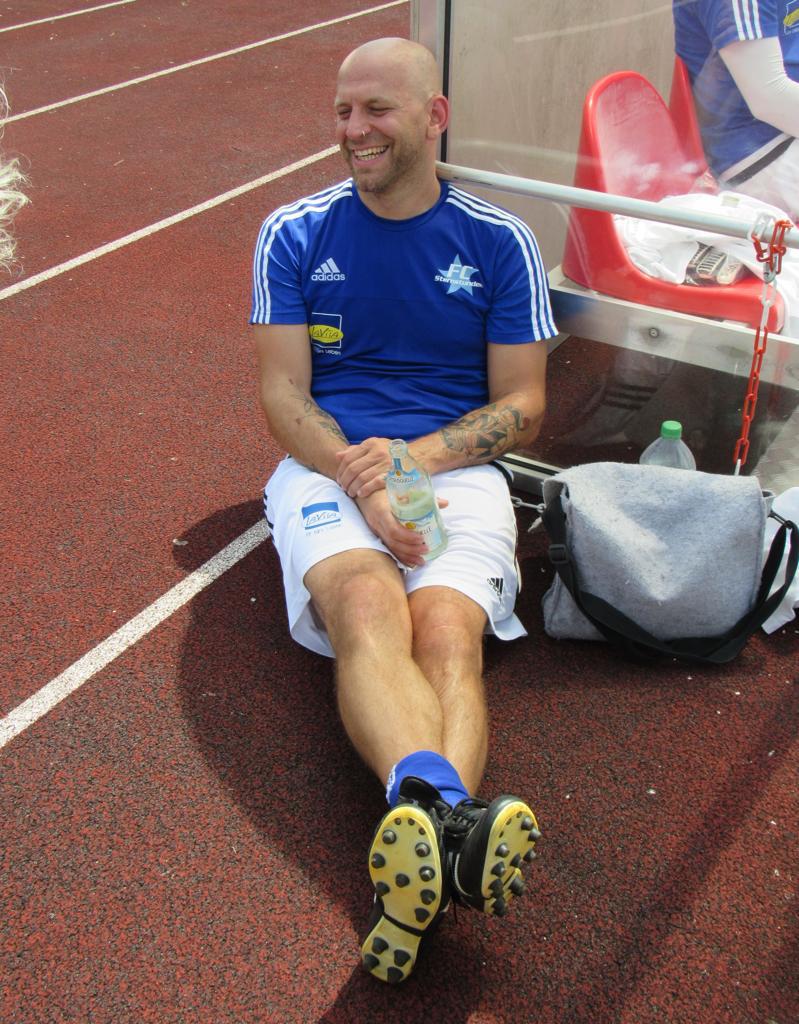 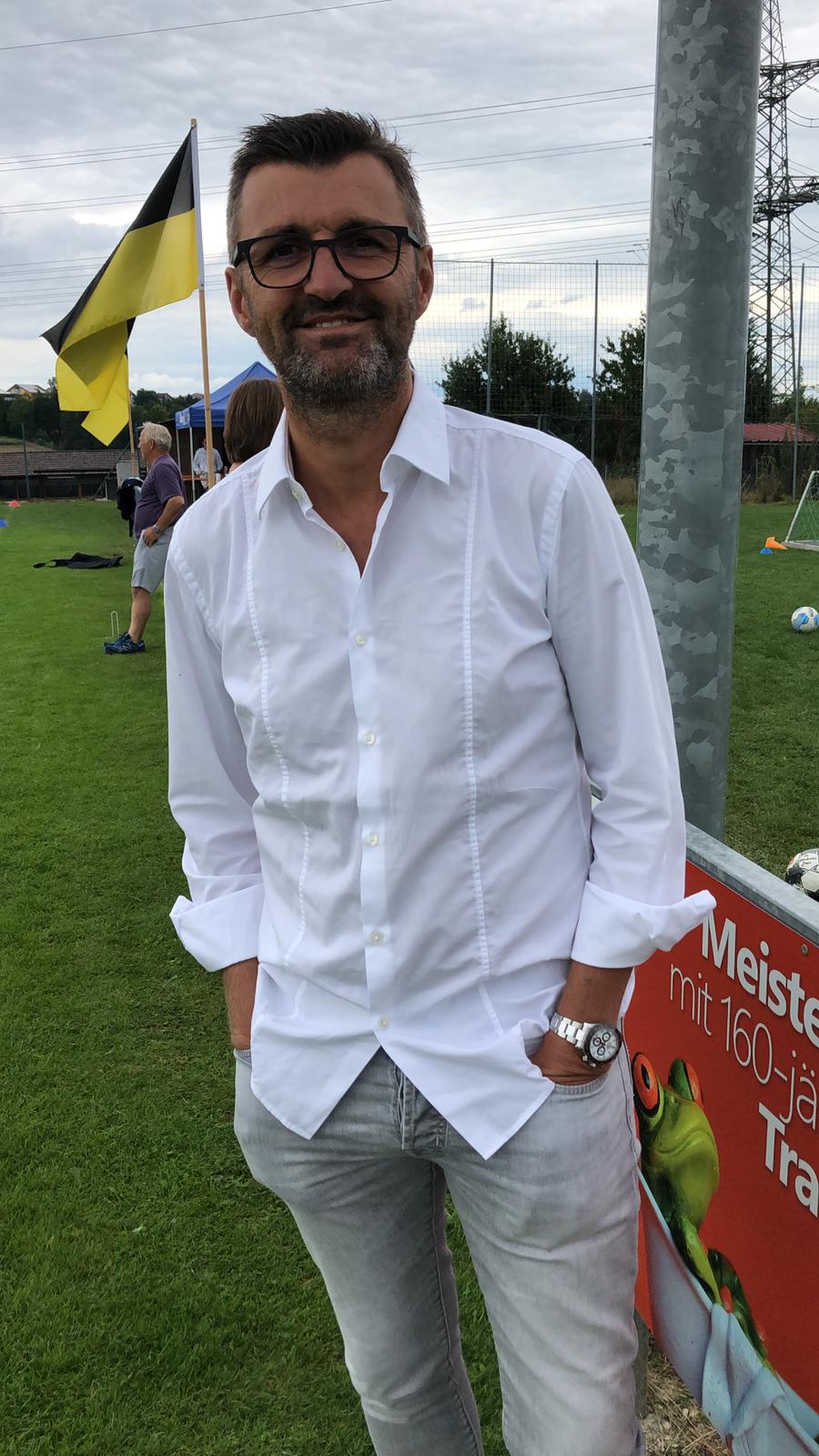 We are happy to announce 2 new ambassadors

Michael Köllner, who has nearly 30 years of professional experience as a coach.

From March 2017 to February 2019 he was head coach of the first team of 1. FC Nuremberg. On 13 May 2018 he promoted with the FCN in the 1st Bundesliga.
At the club, he was previously a U21 coach and – parallel to his job as a professional trainer – over a year as Academy leader. Prior to that, he trained, among others, the U17 of Greuther Fürth and youth teams of SSV Jahn Regensburg and worked for over twelve years as a coordinator of the German Football Association in the area of talent promotion. In addition, for many years he was an instructor and examiner of the football coach license levels, C license coach, B license coach and A license coach.
Michael also had his first sympathetic ambassador mission for Global United FC at the Soccer Camp in Alkofen in August.

Florian Weber is not a former professional football but famous german musician and internationally known as drummer for Sportfreunde Stiller. They played at MTV unplugged what is like a knighthood for bands. We met him at some charitable matches and where both linked immediately on same interests.
Great to have you with us – Michl and Flo! 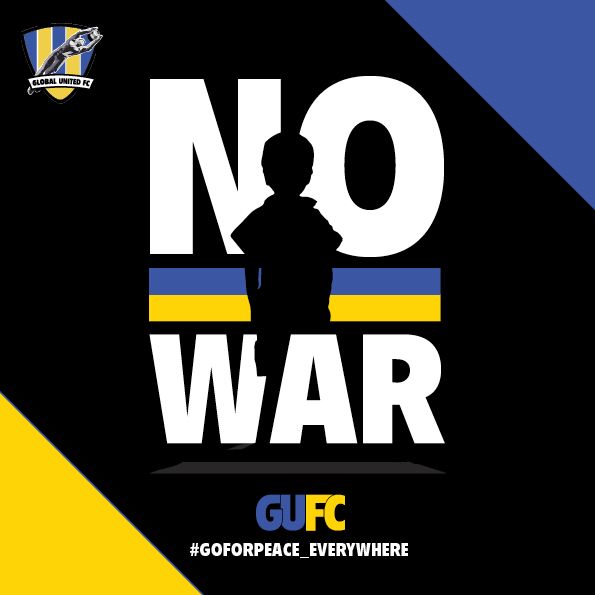