WELCOME TO OUR AMBASSADORS

You are here: Home1 / News2 / WELCOME TO OUR AMBASSADORS 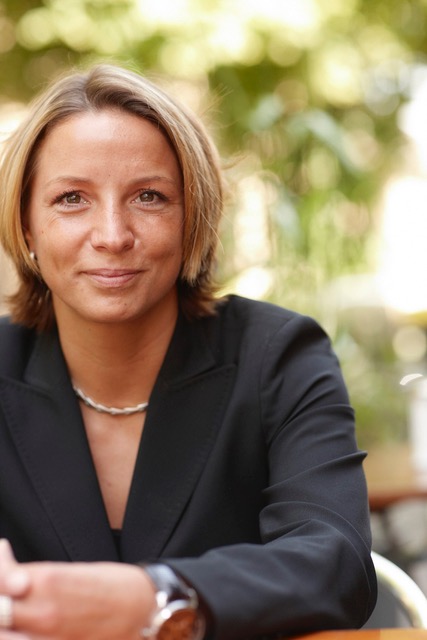 Welcome to our ambassadors

The two-time European champion and top scorer of the European Championships 2005 and 2009 Inka Grings belongs to the golden generation of German women’s football and extends our team with Nia Künzer and Madelaine Giske. Other legends of women’s football will follow in the coming months. This is an important concern for us with the topics we stand for.

She started as a coach at MSV Duisburg and is now the coach of the men’s Niederrhein league club SV Straelen with the Inka, a lead over the Corona crisis, which reminds of the current situation of Liverpool in the Premier League. We are very happy to have you with Global United FC!
# gufc4good #globalunitedfc #welovefootball #weloveourplanet #geeom #climatekick #soccer #climatechange #environment #climate #nature #biodiversity #grassrootsfootball #gufcambassador # 10yearsGUFC #GER